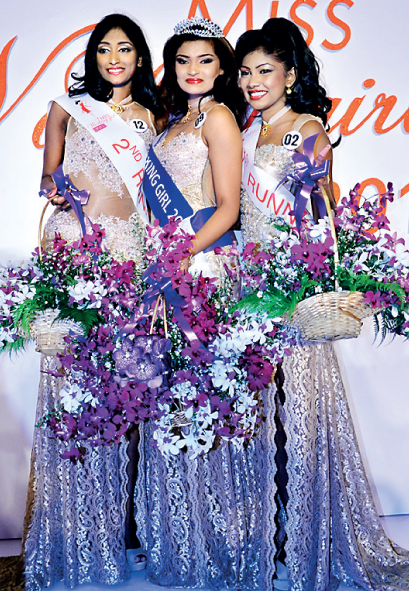 Congratulations to our Gorgeous Miss.Kinson who has left the country today as an ambassador to represent our Nation at Miss Tourism 2015 – 2016. The Grand Finale is going to be held in Malaysia at the prestigious Swiss Garden Hotel on the 16th of January 2016

Over 50 countries from around the world will descend on Malaysia in December 2015 to compete for the title of Miss Tourism World 2015.

Below is Her documentary on “Ayubowan Srilanka”  which emphasizes the beauty and culture of Srilanka.

The 22 year old Stephanie is an independent woman blessed Beauty and Brains which won her the recent title the nation is talking about, ” Miss Working Girl 2015.” Stephanie was schooled at Belvior College International till her O/Ls and continue higher studies privately at American College. By the age of 20, she joined Srilankan Airlines as a Technical Trainee as was moved on to become an Aircraft Technician.

With the great support she received from her family, Stephanie took part in the Miss Working Girl pageant 2015. Which she won and was crowned based on her personality, confidence, Intelligence, hard work and dedication. 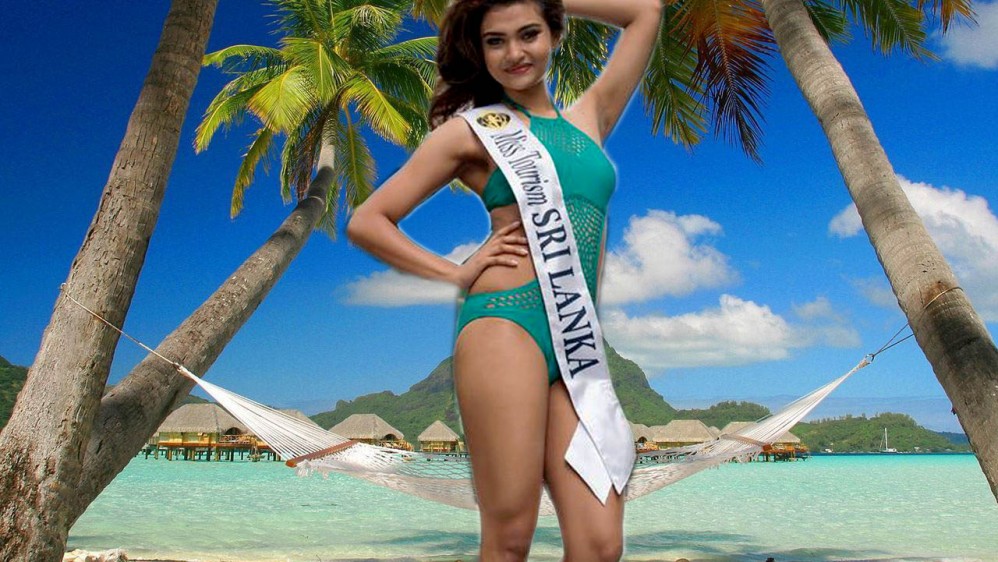 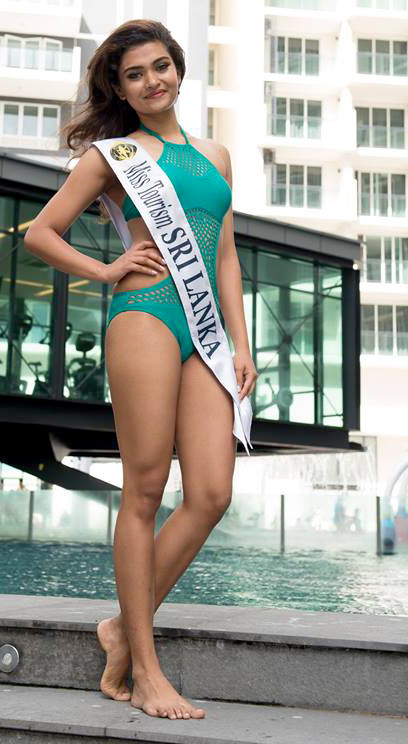 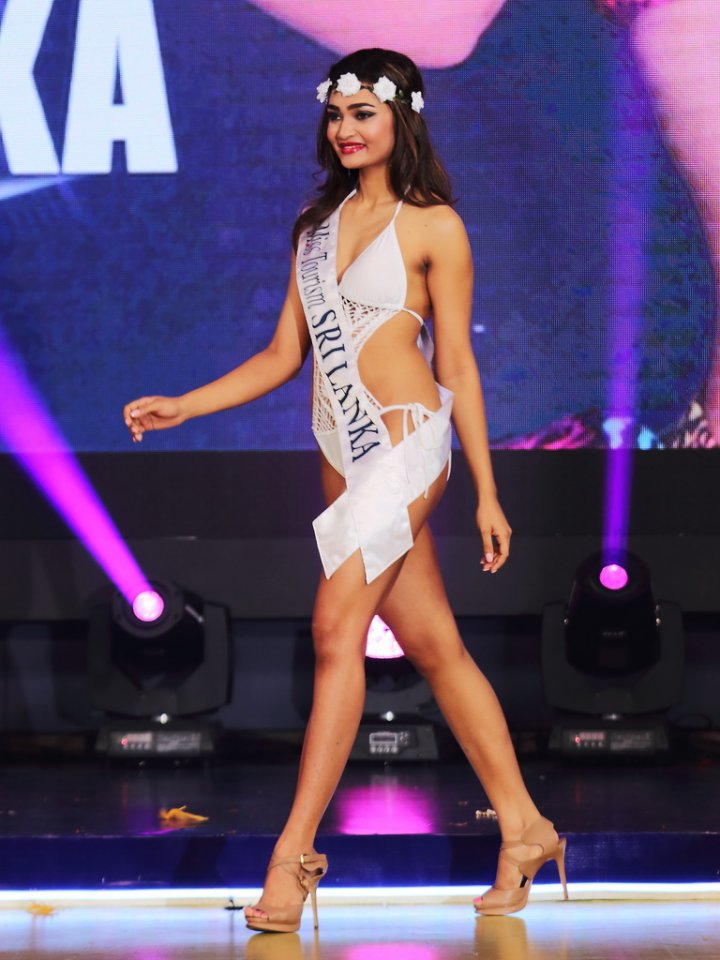 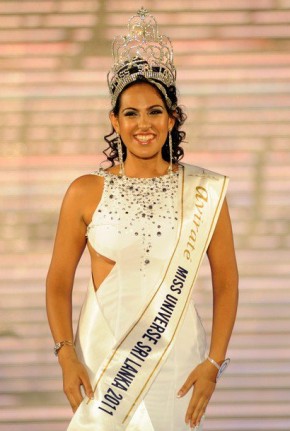 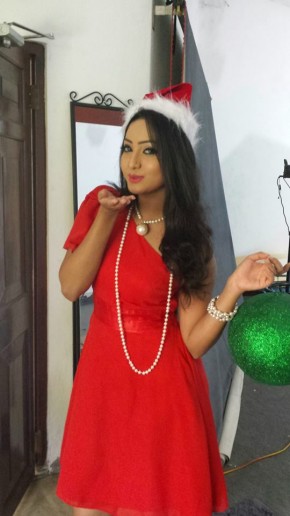 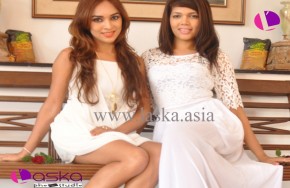 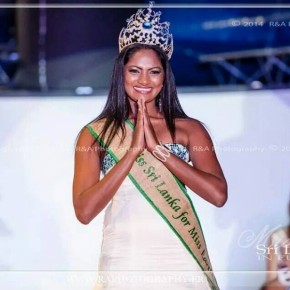